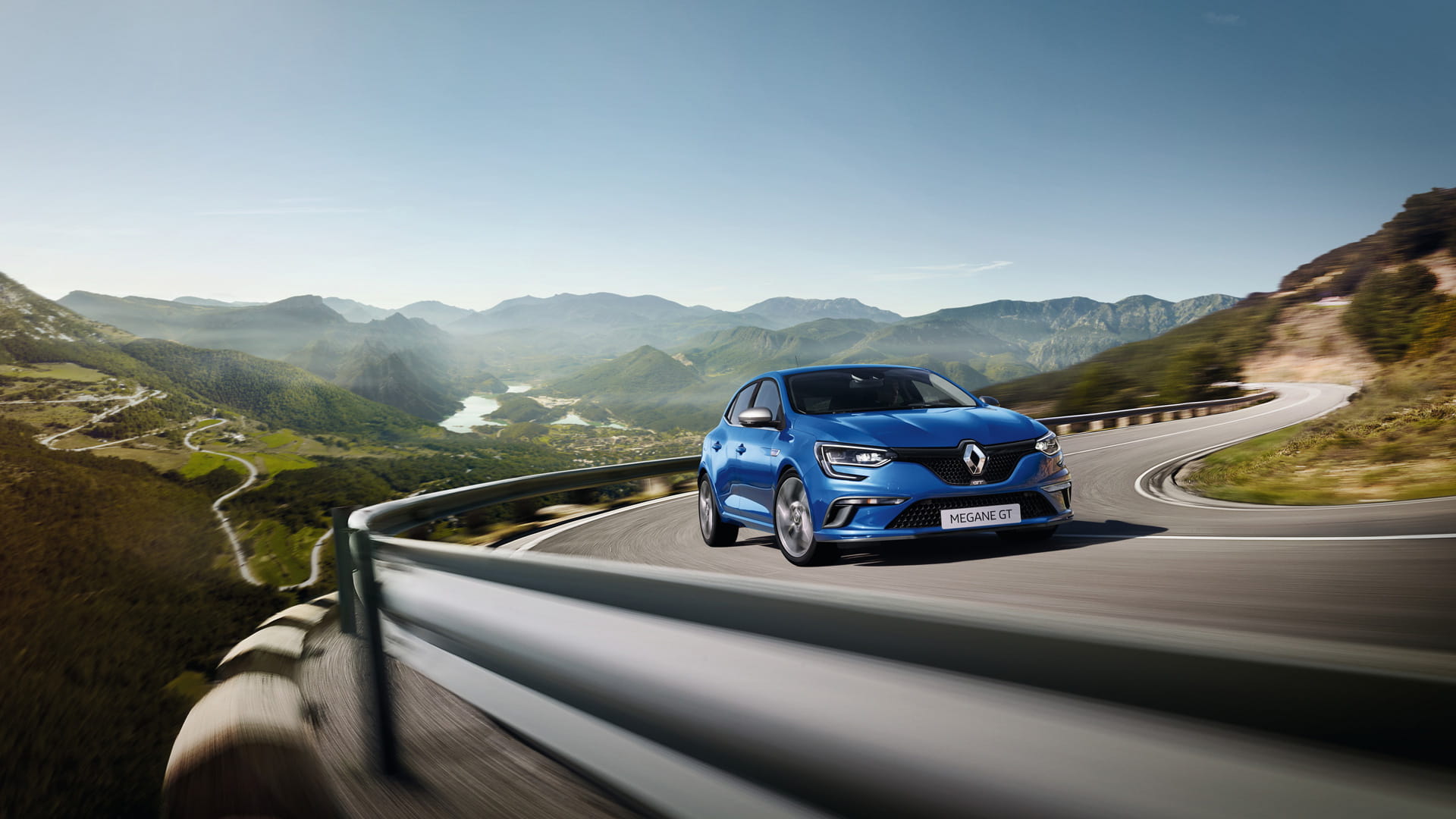 Renault Netherlands is an importer of French Renault cars that, together with its dealer network, sold 26,207 vehicles in the Netherlands.

Due to the corona crisis, Renault and its dealer network must quickly think of new ways to activate (sales) and inform (after sales) customers. In no time, Renault launched new initiatives such as a test drive at home, a private showroom appointment, and viewing a car via video chat. However, many dealers lack the financial resources or knowledge to create professional video content to communicate the new initiatives. Renault as a brand makes a lot of content, but it is often unsuitable for local use.

Adflow's dynamic video solution makes it possible to generate hundreds of video variants at once based on a video template. It allows Renault to create different video versions and apply local personalization.

Because of the video templates, Renault could quickly generate and share 396 videos with their dealers. All 18 dealers thus received Sales and After Sales video packages with 22 hyper-relevant videos.

All videos in the package feature dealer personalization. The company logos and dealer names appeared in various places in the video.

The videos responded to situations that occurred during Corona. In the first scene, Adflow made the image and text dynamic so that Renault could make videos with problems recognizable to the customer.

Next, Renault created several videos for all new initiatives. In these three scenes, both the images and the texts are dynamic.

In addition to square format (1:1), Renault created all Sales videos in Story format (9:16).

The power of multiple videos

Advertising with multiple video variants made local dealers purchase ad space on social media 36% cheaper. Although the videos use the same template, it turned out that some videos performed significantly better. Dealers could shift their budget to the best-performing video and reduce the cost per click by 36%, a substantial saving.

The power of local personalization

The campaigns for Renault showed that videos with local personalization were 96% more likely to be watched and performed 45% better in Click-trough-rate. 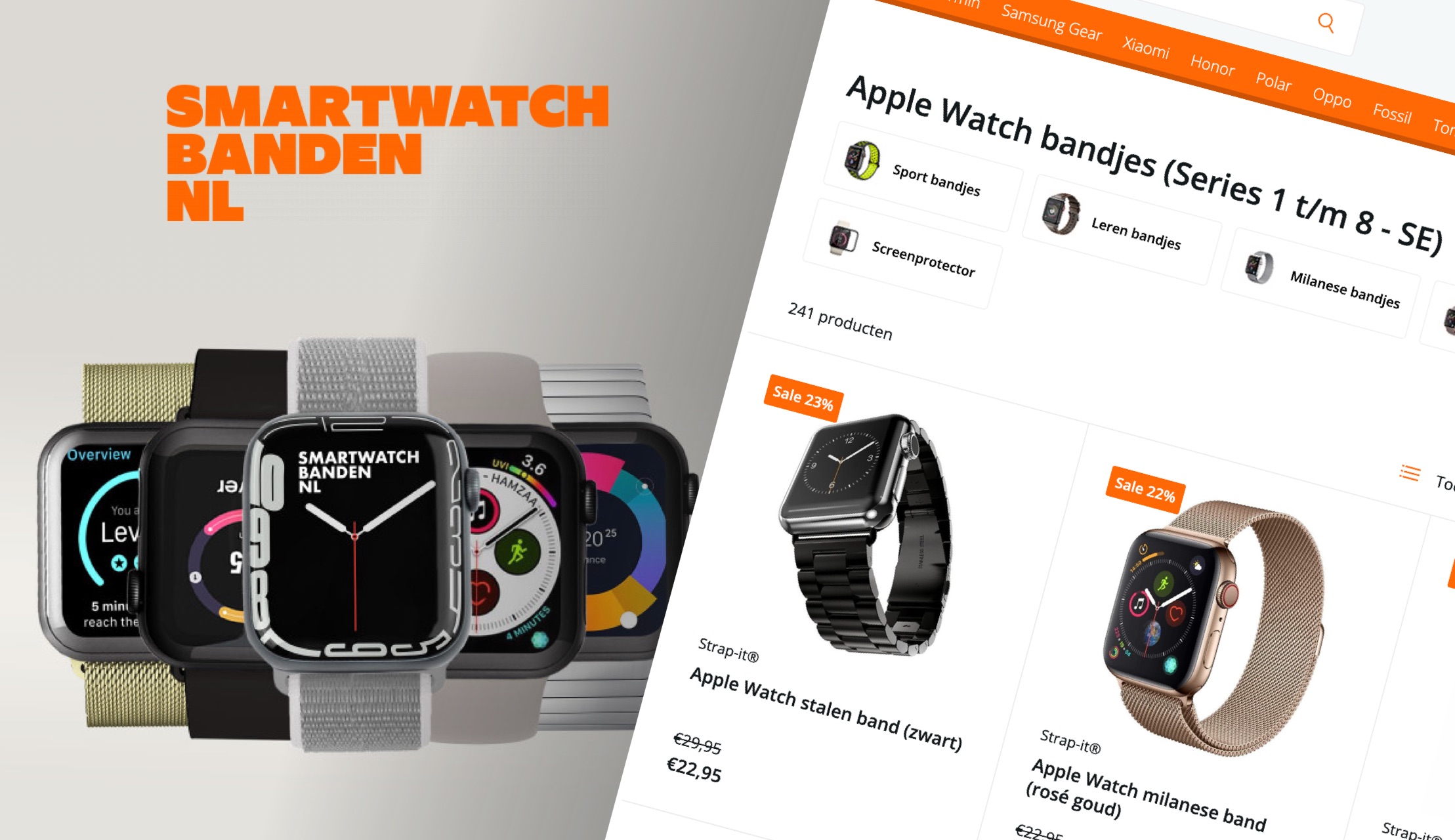 How Smartwatchbanden.nl doubled revenue from social media ads in 7 months 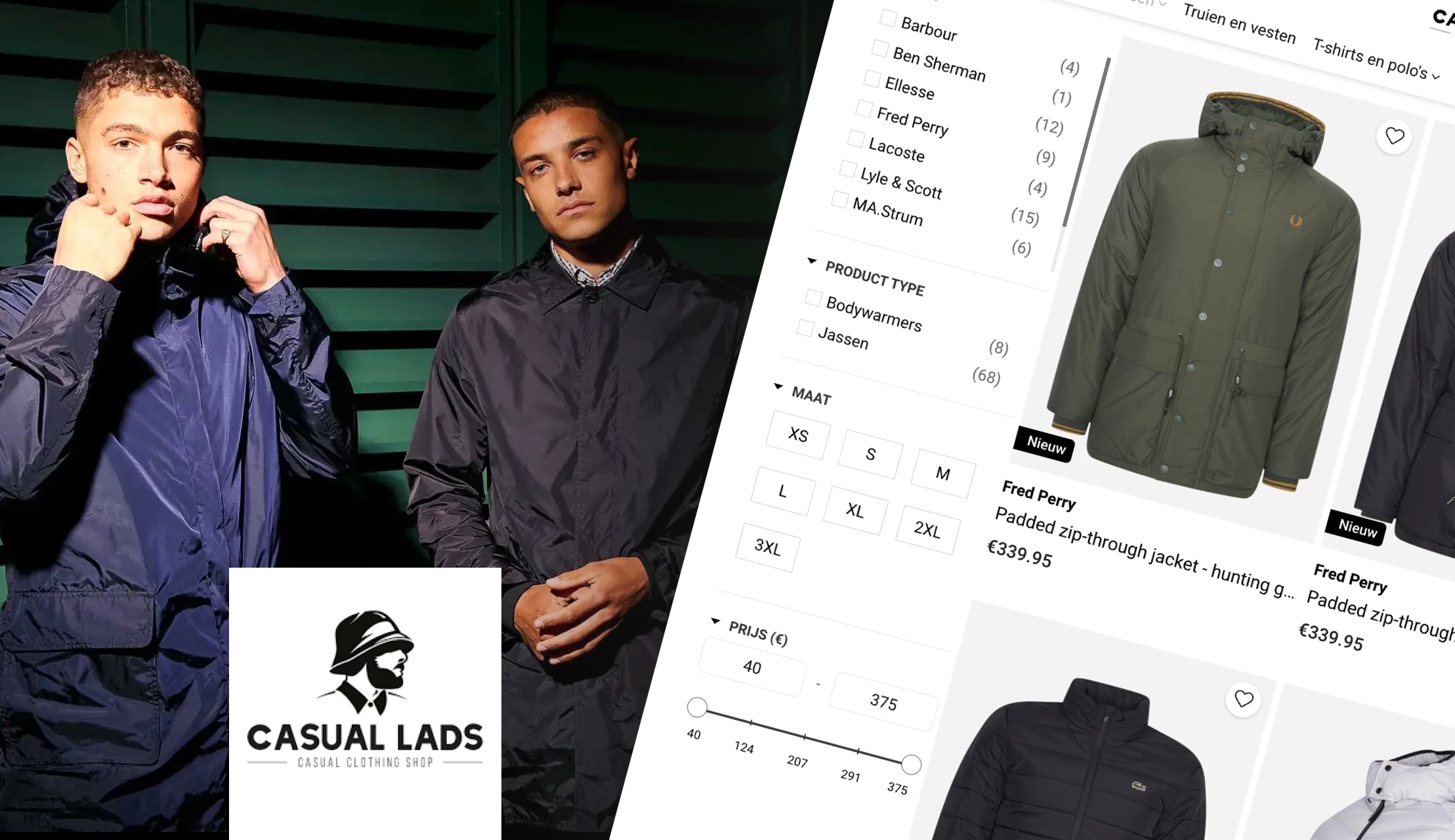 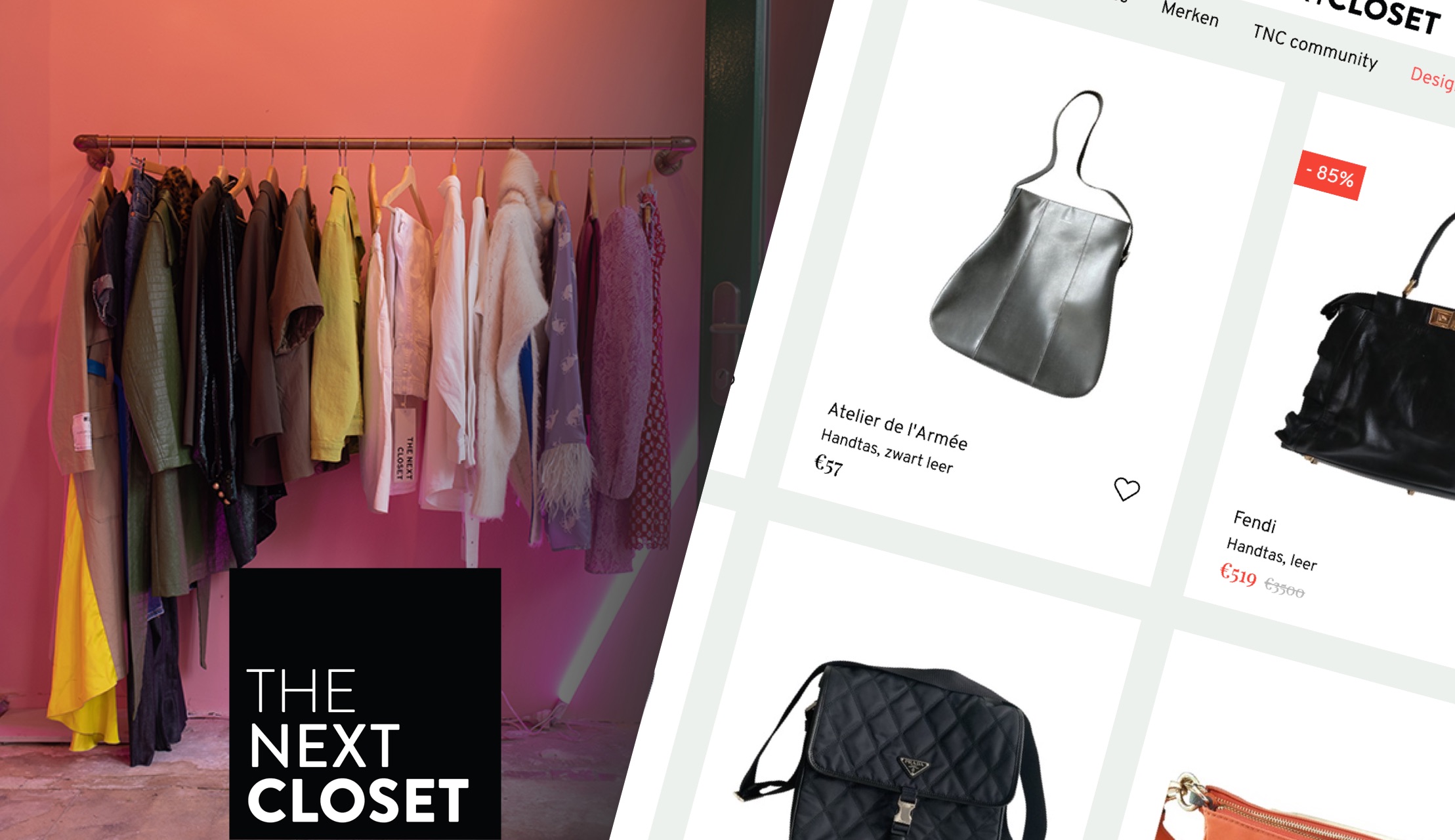 The Next Closet achieved 356% higher ROAS after adding USPs